One of the surprising things about building Barrier Blast for GMTK Jam was how little time I ended up spending on the basic platformer movement. In the past I've struggled with the code for platformers. I've found it very difficult to handle collision correctly and get the physics feeling correct.

I've pulled out the code into a commented demo cart. Code on this page is free to use in your own projects. 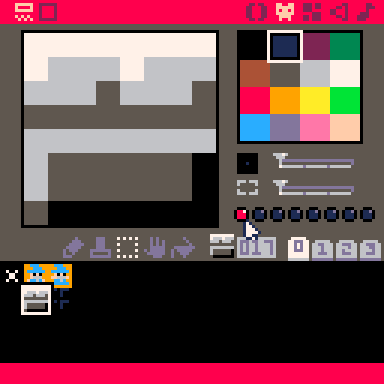 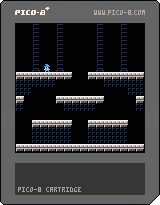